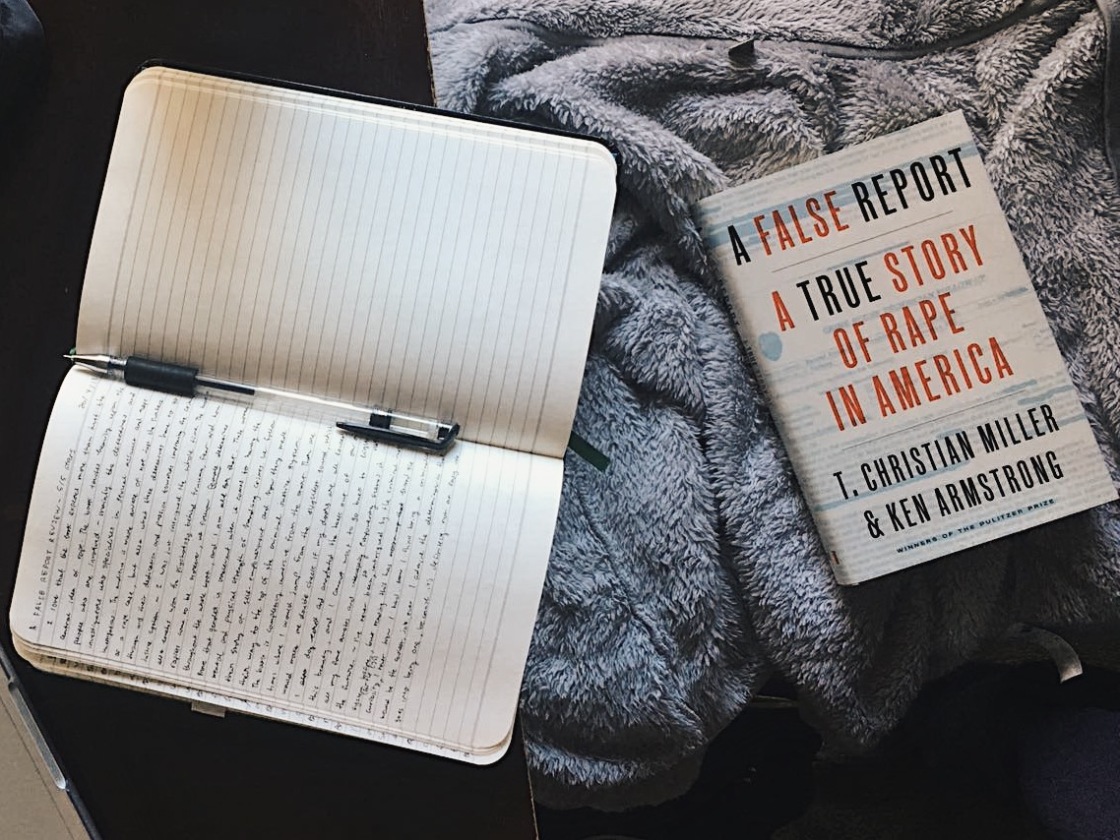 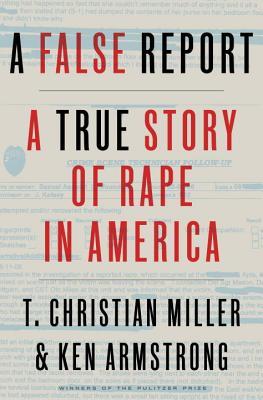 Title: A False Report: A True Story of Rape in America

On August 11, 2008, eighteen-year-old Marie truthfully reported that a masked man broke into her apartment near Seattle, Washington, and raped her, but within days police and even those closest to Marie became suspicious of her story. The police swiftly pivoted and began investigating her. Confronted with inconsistencies in her story and the doubts of others, Marie broke down and said her story was a lie. Police charged her with false reporting. One of her best friends created a web page branding her a liar.

More than two years later, Colorado detective Stacy Galbraith was assigned to investigate a case of sexual assault. Describing the crime to her husband that night–the attacker’s calm and practiced demeanor, which led the victim to surmise “he’s done this before”–Galbraith learned that the case bore an eerie resemblance to a rape that had taken place months earlier in a nearby town. She joined forces with the detective on that case, Edna Hendershot, and the two soon realized they were dealing with a serial rapist: a man who photographed his victims, threatening to release the images online, and whose calculated steps to erase all physical evidence suggested he might be a soldier or a cop. Through meticulous police work the detectives would eventually connect the rapist to other attacks in Colorado–and beyond.

Based on investigative files and extensive interviews with the principals, An Unbelievable Story is a serpentine tale of doubt, lies, and a hunt for justice, unveiling the disturbing reality of how sexual assault is investigated today–and the long history of skepticism toward rape victims.

I love that the book explores more than just the central idea of rape. The book touches heavily upon the people who are involved – mainly the detectives and investigators who specialises in sexual assault and rape investigations. The audience is made aware of not just the surface of a rape case, but also what these detectives have to go through and their dedication and passion towards improving the criminal justice system.

I was just intrigued the whole time. The book also touches upon the psychology behind trauma, fear and the mindset of rapists. Moreover, we follow female detectives throughout the whole book, and I am all for that. These women prove that gender is irrelevant when it comes to having the mental and physical strength of handling crimes. We follow their story of self-empowerment and how they made their way to the top of the criminal justice system. The book is completely immersive from the start. There are times where I would jump from the slightest sound, which would make me double check if my doors are all locked 😮

On a lighter note, I dog-eared and annotated the heck out of this beauty, and I cannot wait to go back to all my favorite quotes and empowering scenes in the future. I’ve never been so curious about the criminal justice system before, but reading this brought out the fascination I never thought I had for the criminal justice department. After reading this, I think being a criminalist would be the coolest thing to ever happen to anyone! I admire the determination that goes into being one, because it’s definitely not an easy job and not just anyone can become one, especially when you’re female – what with all the prejudice that might be thrown at you while you’re in the workforce.

Overall I highly recommend this book! Very interesting and fast-paced. You’ll learn so, so much reading this.

Thank you so much to Crown Publishing for sending over a free copy in exchange for an honest review! #PRHPartner

if you’re interested in buying A False Report: A True Story of Rape in America, you can click here to shop the book at Book Depository – i receive a small commission if you use the link! 🙂